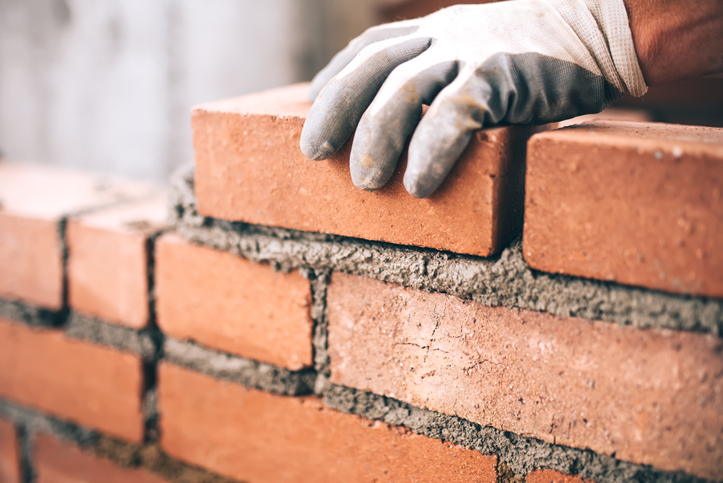 Application of Product Line Doctrine Imposes Liability Upon Successor in Interest of Asbestos Supplier Court of Appeals, Washington, Division 1, May 28, 2019

WASHINGTON – The plaintiff, Edward Leren, filed suit alleging that decedent Marvin Leren developed mesothelioma as a result of his employment with Z Brick Company from 1961-1981. It was alleged that Benson Chemical (Benson) supplied Z Brick with raw asbestos used in their decorative bricks. Leren poured the raw asbestos into hoppers to mix the ingredients used to make the bricks. The defendant at trial was Elementis, the successor to Harrisons and Crosfield Pacific, Inc. (HCP). HCP had previously acquired Benson. The jury returned a verdict in favor of the plaintiff. The defendant appealed. On appeal the court was tasked with determining whether the Product Line Doctrine was an exception to the general rule that liability does not run to successor in interest companies.

Here, HCP had previously acquired 100 percent of Benson’s stock. A few weeks later, HCP’s board voted in favor of dissolution of Benson. HCP retained the same suppliers and customers and even retained Benson’s founder as a consultant.

Elementis countered that it should only be liable to the extent of the value of the corporate assets of HCP. The court disagreed since Elementis relied on cases dealing with dissolved corporations. Elementis also contended that the court erred in denying its motion for summary judgment. Specifically, Elementis argued that there was no statutory authority to permit a step child to sue for wrongful death. The court disagreed – not only did the statute permit a step child to maintain a wrongful death action, but Leren’s marriage created the step child relationship. The ensuing divorce did not break that relationship, as argued by Elementis. Elementis also took the position that the court erred by denying its request for a jury instruction that Z Brick’s actions constituted a superseding cause of the plaintiff’s injuries. However, superseding causes with respect to an employer may be in play if the employer had actual knowledge that the product was unreasonably safe. Here, the evidence was lacking that Z Brick had actual knowledge of those dangers.