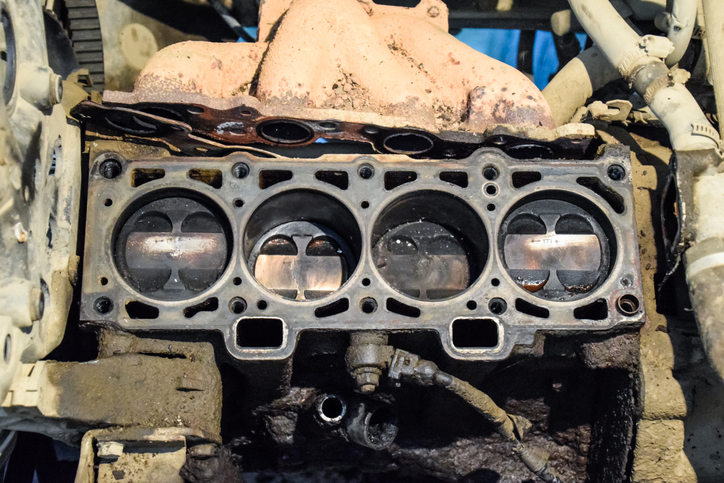 WASHINGTON — The plaintiff filed suit against numerous defendants alleging his decedent was exposed to asbestos for which the defendants were liable. The plaintiff sought leave of court to amend the pleadings three times. The instant request to add the defendant DCo LLC was made after the case was removed. The paintiff contends that not adding DCo LLC was an oversight until a family friend testified that he believed that the plaintiff had a box of Victor gaskets in his garage. The plaintiff also believed that counsel for DCo LLC had been on a telephonic deposition. DCo LLC opposed the request to amend the pleadings for lack of good cause. The court stated that the factors in considering amendment of pleadings included 1) bad faith 2) undue delay 3) prejudice to the opposing party 4) futility of amendment and 5) whether previous amendments have been made. Here, there was nothing illustrating bad faith on the part of the plaintiff. DCo LLC may be “inconvenienced” but certainly not prejudiced. Moreover, trial was more than half a year away. Consequently, the motion for leave to amend was granted.