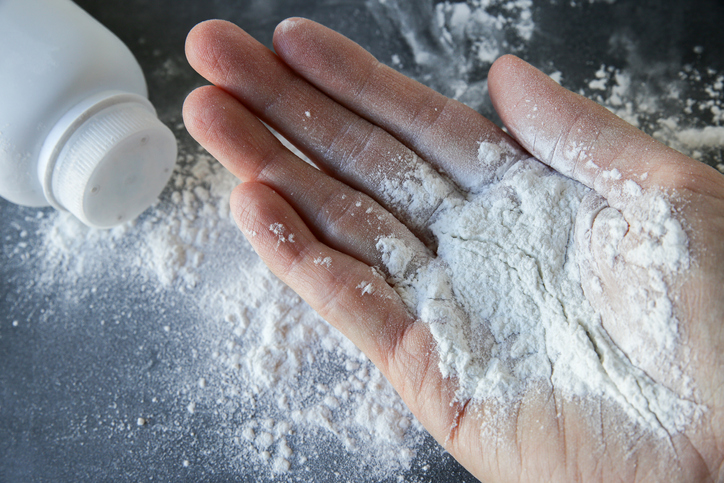 Martha Tallman appealed a decision from the Board of Veterans denying her husband’s claim for service related respiratory and heart disability. Her husband served with the United States Marine Corps from 1960-1965. He claimed chronic obstructive pulmonary disease, emphysema and ischemic heart disease for exposure to chemicals and asbestos while stationed in Okinawa and at Camp Lejeune, North Carolina.

At the hearing level, Tallman testified regarding his exposure. The judge “underscored the importance of submitting other medical records” to support his claims. Subsequent to the hearing, the board denied his claims finding that he had not met the criteria for a service-related respiratory or heart disability. On appeal, Tallman argued that the board failed to address medical evidence illustrating her husband’s “pleural plaque consistent with asbestos related disease.” The board conceded it had not given an adequate basis for the denial with respect to the respiratory disability. Accordingly, the court remanded the matter for the board to “analyze the credibility and probative value of the evidence.”