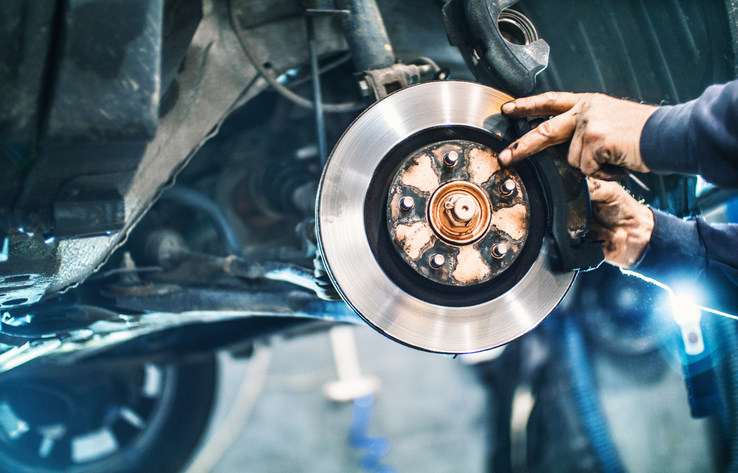 Brake Manufacturer denied Summary Judgment Despite Evidence as to Warnings prior to decedent’s exposure date U.S District Court for the District of Maryland,

Honeywell moved for summary judgment. The plaintiff filed a response in opposition to Honeywell’s motion for summary judgment. The parties disagreed as to whether or not Bendix placed warnings on its products. Honeywell submitted evidence supporting its argument that Bendix had placed warnings on its friction materials including invoices “for printing dies containing the warning language” and examples of its warnings. In the plaintiffs’ opposition, they relied upon the testimony of three fact witnesses who couldn’t recall seeing any warnings on the friction materials at issue. The court reminded the standard for summary judgment and stated that the summary judgement is appropriate when there is no genuine dispute of material fact. Here, the court reviewed the “extent the record supports the moving party’s factual contention.” However, in this matter it was not clear whether or not the warnings were placed on all of the Bendix boxes. Therefore, a material fact was in dispute. As a result, summary judgment was denied.