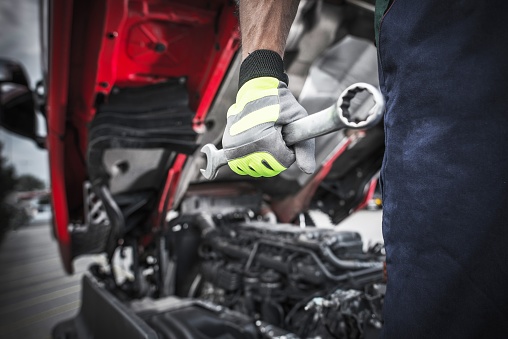 The plaintiffs’ counsel advised defense counsel that they would not be calling 83-year-old Bedford as a witness at trial, because they did not believe that he could withstand the rigors of litigation. However, there were discussions of deposing Bedford in lieu of trial testimony. Notwithstanding, following Honda’s notice of Bedford’s deposition, the plaintiffs produced documentation from Bedford’s physician citing to his history of various ailments including anxiety and high blood pressure rising to stroke levels, and inability to physically sit for a deposition in excess of 30 minutes. The physician opined that while Bedford may be able to offer competent testimony, it was the physical danger that was of utmost concern.

The court noted that the standard for prohibiting a witness’s deposition is high, and prohibiting the deposition of a party is even higher. However, the court found the documentation from Bedford’s physician to be compelling, in that it opined that sitting for a deposition could pose significant danger to Bedford’s physical well-being. The court concluded that it could not allow the deposition of Bedford to move forward, as it would create a substantial risk to his health and life. In addition, the court commented that Honda’s delay in seeking the deposition played a role in its decision, as Honda waited until the eve of the close of discovery. Had Honda sought the deposition earlier, the court commented that it would have preferred to conduct a hearing to explore the physician’s opinions or search for less extraordinary relief.