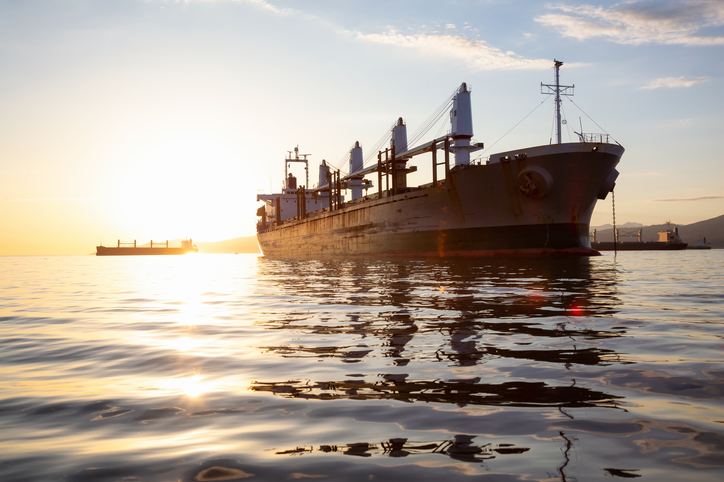 WASHINGTON — In Deem v. Air & Liquid Systems Corporation, et al., the United States District Court of the Western District of Washington recently ruled on two defendants’ motions for summary judgment. This case involved Thomas A. Deem (Mr. Deem), who worked at Puget Sound Naval Shipyard from 1974 to 1981 as an apprentice and journeyman, and alleged asbestos exposure from 1974 through 1979. Mr. Deem was diagnosed with mesothelioma in February 2015, and died in July 2015.

In November 2017, Mr. Deem’s wife (plaintiff) filed a complaint for personal injury and wrongful death against several defendants. In June 2018, she filed a separate action for wrongful death only against other defendants. The initial complaint was titled “Complaint for Personal Injury and Wrongful Death”, and the subsequent complaint was titled “Complaint for Wrongful Death”. However, both complaints contained the same product liability claims against the defendants, and did not specify whether the decedent’s wife brought her claims pursuant to Washington law only, or also pursuant to maritime law. The cases were consolidated for purposes of discovery and for pretrial matters through summary judgment. The two defendants who filed the motions for summary judgment were sued in the June 2018 action only.

The defendants argued that when Mr. Deem died in July 2015, he did not have a valid cause of action against the defendants, as those entities had not been named. Therefore, the claims against them were preserved for statute of limitations purposes in the plaintiff’s personal injury lawsuit. The court analyzed Washington law regarding the overlap of claim accrual and statutes of limitations for personal injury and wrongful death claims in Washington. The court opined regarding a Washington Supreme Court decision which analyzed Washington’s Wrongful Death Act. In that case, the court held that a wrongful death action accrues at the time the decedent’s personal representative discovered, or should have discovered, the cause of action.

The plaintiff argued that because wrongful death actions in Washington accrue at the time of death, her suit was timely. The court referenced another Washington State Supreme Court decision, which held that when there is no “subsisting cause of action in the deceased” at the time of death, no wrongful death action is available. The defendants argued that when the decedent passed away in July 2015, he did not have a valid subsisting cause of action against the defendants because claims against them had not been filed, and thus were not preserved for statute of limitations purposes. The court disagreed with the defendants’ argument in this regard, but also held that the claims against the defendants bringing the motion were not filed until June 2018. The court referenced that the action was brought more than three years after Mr. Deem’s personal injury claims accrued, but less than three years after his death.

The court held that under Washington law, it is acceptable to disallow a wrongful death claim by a personal representative whose decedent allowed the statute of limitations to run on the Mr. Deem’s personal injury claims. The court held that in the present case, the statute of limitations on Mr. Deem’s personal injury claims ran for another two-and-a-half years after his death. Therefore, the court granted the defendants’ motions for summary judgment to the extent that the plaintiff’s claims arose under Washington law.