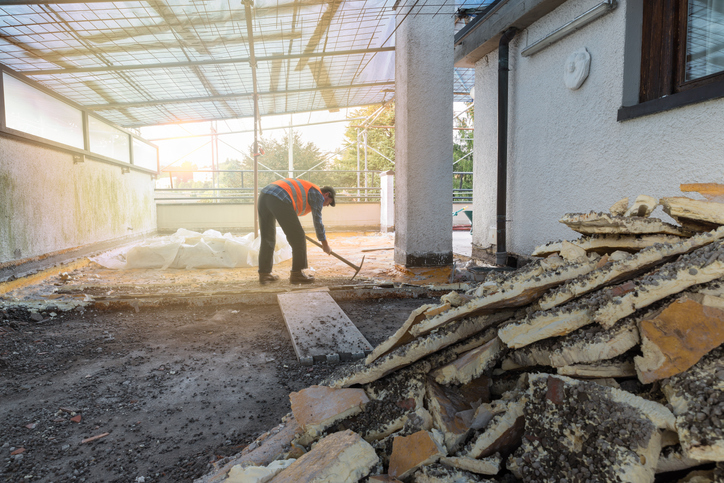 Defendant’s Motion for Summary Judgment Granted Due to Lack of Causation U.S. District Court for the Western District of Washington, September 19, 2019

The seminal products liability case in Washington, Lockwood v. AC & S, Inc., enumerates seven factors to consider when “determining if there is sufficient evidence for a jury to find that causation has been established:”

The court held the plaintiff “has offered no evidence establishing a reasonable connection between Decedent’s injury and death; products manufactured, sold, or supplied by Henry; Plaintiff has not offered evidence, even viewed in a light most favorable to Plaintiff, that Henry or products that it manufactured or produced caused Decedent’s injuries and death.” Therefore, the court cannot determine that there is sufficient evidence for a jury to find that causation—a necessary element of the plaintiff’s claim—has been asserted.