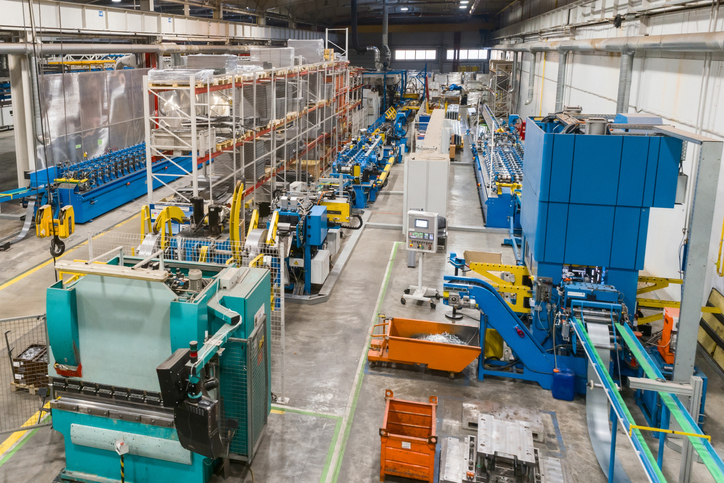 PENNSYLVANIA – A personal injury lawsuit was filed in the court of common pleas of Philadelphia County in April 2016 on behalf of the decedent, Diane Shields. Thereafter, it was removed to federal court. The complaint alleged common law causes of action for negligence, wrongful death and survivorship claims due to the decedent’s exposure to asbestos through her employment at the Motor Coils Manufacturing Company in Braddock, PA.

The decedent worked as a laborer at Motor Coils where she cleaned pinion gears as part of the overall process of manufacturing and refurbishing traction motors, which were eventually sold back to the railroad where the motors were installed on locomotives. The refurbishing area allegedly produced large quantities of dust, which the decedent breathed in. She was diagnosed with lung cancer and passed away in February 2015.

Multiple defendants filed motions for summary judgment claiming the plaintiff’s allegations are preempted by the Locomotive Inspection Act (LIA), 49 U.S.C. Section 20701, et seq. The plaintiff opposed the motions, stating that the LIA preemption did not apply to the traction motors at issue. The supremacy clause of Article VI provides that “federal law ‘shall be the supreme Law of the Land …any Thing in the Constitution or Laws of any State to the Contrary notwithstanding.’” The court acknowledged the three types of federal preemption: express preemption, implied conflict preemption and field preemption. The court identified field preemption, which “arises when a state law or regulation intrudes upon a ‘field reserved for federal question regulation,’” to be at issue, since the LIA sets forth the safety standards applicable to all locomotives, their tender and all parts and appurtenances[i].

Here, the court delineated the two questions before it:

On the second issue, the court cited Delaware & Hudson Railway Co. v. Knoedler Manufacturers, Inc.[ii],) stating that the LIA does not preclude “all state claims regarding the design and manufacture of locomotive equipment” and such claims are allowable when state-law claims are used to enforce federal law. Therefore, the court’s task here is to “look to the substance of plaintiff’s claims and consider whether they seek to impose Pennsylvania’s ‘duties and standards of care on the manufacture and maintenance of locomotive equipment.’”

The court found that the plaintiff’s claims are subject to preemption by the LIA since the claims specifically seek to impose Pennsylvania’s common law “duties and standards of care on the manufacture and maintenance of locomotive equipment.” The court further stated, “allowing plaintiff’s claims to move forward would directly undermine the LIA’s goal of ‘uniform railroad operating standards’ by allowing Pennsylvania to interject its own duties and standards of care on federally regulated railroad equipment.”

Next ArticlePlaintiff Granted Remand After Shipyard's Removal to Federal Court