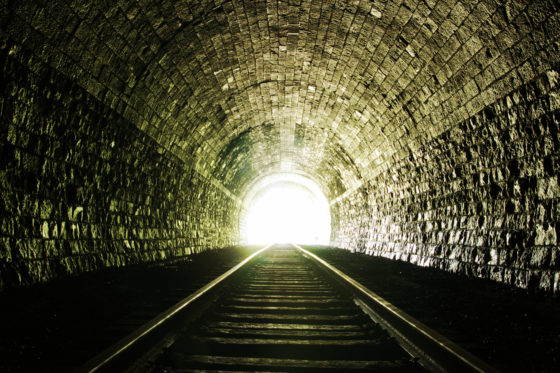 The Ninth Circuit affirmed an Idaho district court’s order granting summary judgment for the defendant, Union Pacific, in a secondary exposure case filed by the plaintiff William Stephens. The plaintiff alleged that his father was exposed to asbestos at his job at a Union Pacific roundhouse in Weiser, Idaho, and carried asbestos home on his clothes, exposing his family and contributing to the plaintiff’s mesothelioma. The plaintiff had also worked for 20 years in lumber mills in Oregon, and brought suit against his former employers and other defendants; those claims prior to bringing the instant suit against Union Pacific.

The court agreed that the plaintiff failed to introduce evidence to raise a genuine issue of fact on whether the plaintiff was exposed to asbestos attributable to Union Pacific and whether that exposure was a substantial factor in his disease. The plaintiff testified that he visited his father around four times at work, and saw Union Pacific employees removing and replacing insulation on steam locomotives. He further testified that the workplace was dusty, and that his father’s clothes were dusty when he came home. Union Pacific admitted that it used asbestos-containing products during relevant time periods, but denied that steam locomotives were ever repaired or were even present at their roundhouse in Weiser.

The plaintiff relied on expert testimony from materials scientist Dr. William Longo and pathologist Dr. Andrew Churg to create a genuine issue of material fact. Dr. Longo testified that the plaintiff would have been exposed to significant levels of asbestos from his father’s work clothes, and Dr. Churg opined that this exposure was a substantial contributing factor to the plaintiff’s mesothelioma. The court found that these opinions were insufficient, as both doctors admitted that they had no knowledge of the frequency that the plaintiff’s father was exposed to asbestos at work. The record supported the lack of certainty in the experts’ assumptions as the plaintiff could not establish without speculation that the dust on his father’s clothes was asbestos dust, or that his father had regularly worked around steam engines. The court ultimately held that the plaintiff failed to establish that he was regularly exposed to asbestos attributable to Union Pacific, and that an “expert’s opinion must rest on actual data, not unfounded assumptions.”

Next ArticleDismissal of FELA Claims Upheld on Appeal in Maryland