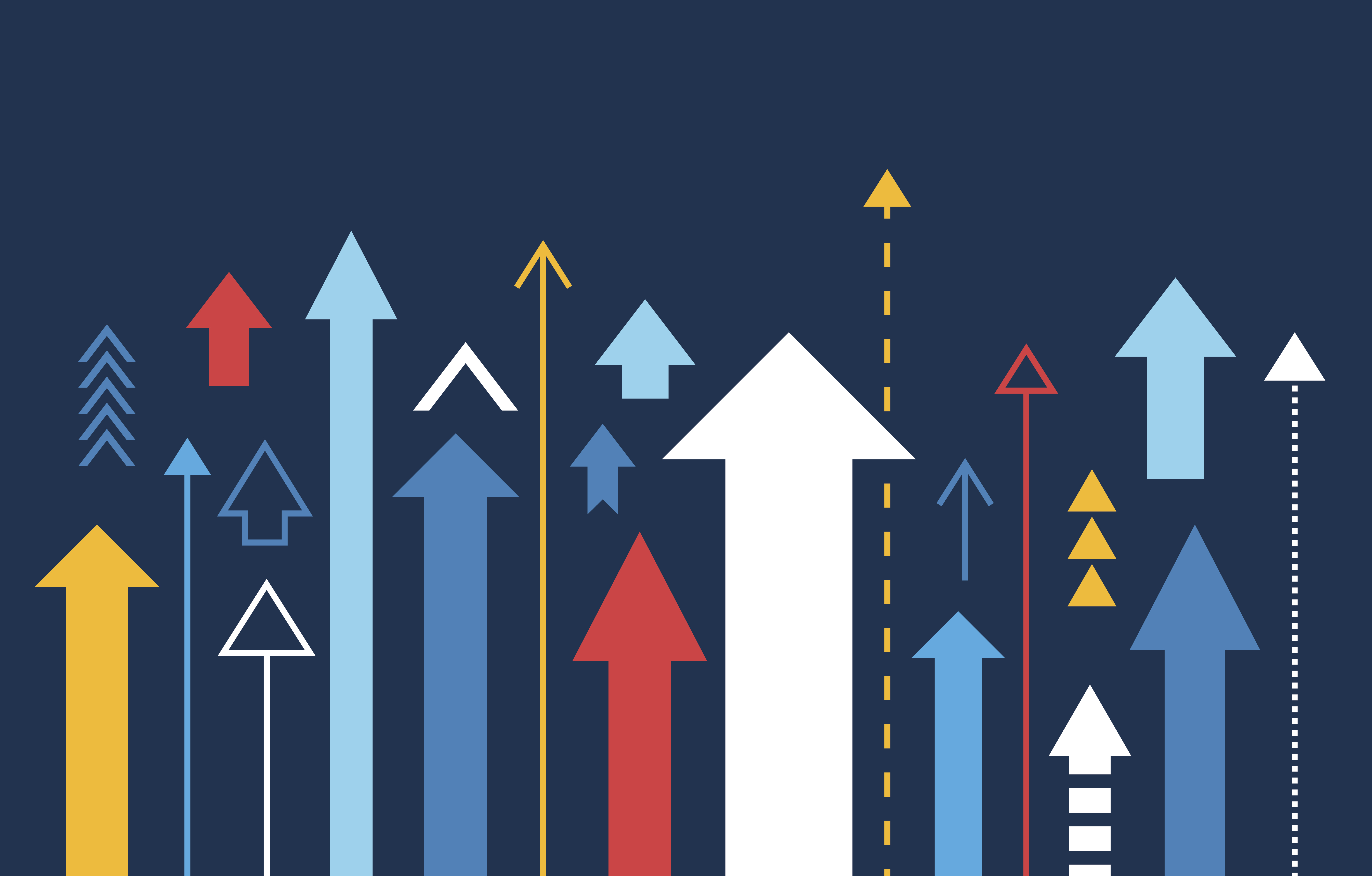 In the past five years, the number of lawsuits filed against manufacturers of cosmetic talcum powder has skyrocketed. The lawsuits generally allege that the application of the alleged defective product causes ovarian cancer in women, many times decades after exposure. As the cases involving ovarian cancer balloon with varying degrees of success, plaintiffs have recently begun filing a growing number of lawsuits alleging that exposure to asbestos-containing cosmetic talcum powder causes mesothelioma. The science behind these cases is evolving; courts and juries are not convinced of the methodology behind the testing or the efficacy of the claims.

Courts have held that plaintiff’s expert reports related to potential asbestos content in certain brands of talcum powder provide enough evidence to defeat defendant’s motion for summary judgment. In Mary Lyons v. Colgate-Palmolive Company, a California mesothelioma case, the Court of Appeal overturned the defense’s motion for summary judgment, holding that “while Colgate has produced evidence tending to show that it did not, the testimony of Fitzgerald unquestionably creates a triable issue that it did (contain asbestos), without considering any of plaintiff’s other evidence.” (case link)

However, in Brandt v. The Bon-Ton Stores, Inc., et al., a Pennsylvania case involving the same brand of talcum powder as the Lyons case, the court examined the admissibility of two of the plaintiff’s experts’ testimony. Coincidentally, one of the plaintiff’s experts was Sean Fitzgerald; he also produced the report in Lyons. The court reviewed the methodologies used by both of the plaintiff’s experts to establish whether the talcum powder was capable of exposing the plaintiff to significant levels of asbestos, and whether that exposure was causally related to the plaintiff’s mesothelioma. Fitzgerald, a licensed professional geologist, utilized various different testing methods to determine whether the cosmetic talc at issue contained asbestos. The defendants’ expert, Dr. Sanchez, a Ph.D. in geology with an emphasis on mineralogy, opined that Fitzgerald deviated from accepted standards in not doing enough to differentiate between asbestos and non-asbestos particles in the talcum powder. The court subsequently found Fitzgerald’s testimony inadmissible. The court also found that plaintiff’s expert Dr. Gordon, an experimental pathologist, deviated from generally accepted methodology in his limited testing of the talcum powder. The court determined that Dr. Gordon’s findings as to the fiber burden and correlation in his analysis, which resulted in his causation opinion, deviated from generally accepted methods.

Several cases have gone to trial recently in various jurisdictions in which the central allegation was that exposure to allegedly asbestos-containing cosmetic talcum powder was the cause of the plaintiff’s mesothelioma. Some of these cases have resulted in defense verdicts, and others have resulted in plaintiff verdicts.