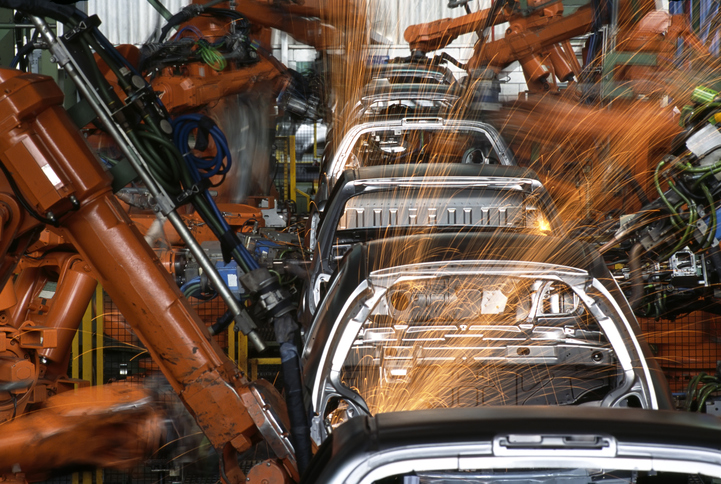 DELAWARE – On June 8, 2018, a Delaware jury awarded $40.6 million in compensatory damages to the plaintiff, Paula Knecht, in a case previously reported by this blog. The defendant, Ford Motor Company (Ford), was assessed 20 percent liability, meaning the plaintiff was awarded $8.1 million against Ford.

The trial judge denied both motions and Ford appealed.

The Supreme Court affirmed the superior court’s rulings on the first two issues, but found the third had merit.

The superior court applied the rule for determining whether a jury’s verdict was excessive to Ford’s portion of the award, not the entire award. The Supreme Court ruled that the rule should have been applied to the entire award, as the inquiry must focus on the amount of the plaintiff’s damages as determined by the jury. Due to the superior court’s error of law, the Supreme Court remanded the case for a determination whether a new trial or remittitur was warranted.