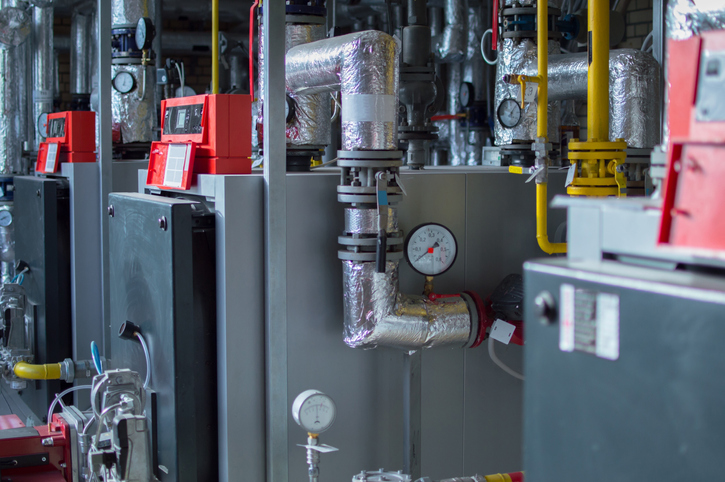 Insurer of Long Defunct Employer May Be Held Liable Under “Enhanced Benefits” in Worker’s Compensation Statute Missouri Court of Appeals, E.D., May 21, 2019

MISSOURI – The plaintiff passed from mesothelioma in 2015 as a result of alleged exposure to asbestos while working at Valley Farm Dairy Company. Specifically, it was alleged that Vincent Hegger encountered lots of industrial equipment, including fireboxes, boilers, and ammonia compressors while working at Valley Farm. Prior to his passing, Hegger and his children submitted a claim for worker’s compensation under the recently amended statute. The administrative law judge found that the plaintiff could not “elect” coverage under the amended statute because Valley Farm was no longer in business. The administrative agency governing the decision affirmed.

On appeal, the court reviewed the history of the amended statute and legislature intent. The court determined that the claimants were entitled to benefits under the amended statute and remanded for the commission to determine coverage issues under the last exposure rule. The court discussed in length that the purpose of the amended statute granting exclusivity of mesothelioma claims under worker’s compensation was “the product of trade off” between employers and employees. With the new statute, employers “forfeit” common law defenses and the employees concede “lucrative” law judgments in exchange for worker’s compensation benefits. Here, the claimants argued that the commission erred in denying benefits because Valley Farm had “elected” to accept liability under the enumerated section that permitted the election. Moreover, the concept of “election of liability” may be construed “as having insurance coverage in the first place.” Noting that worker’s compensation is largely statutory, the court examined the legislative intent behind the amendment.

The court stated that three methods to “accept” liability under the statute were granted to employers which were:

The statute did not specify when the policy must have been purchased. It was also irrelevant as to when the policies were written, according to the court. Relying on the Pavia matter, insurers were liable to pay increased benefits at the time of last exposure under Missouri law. The claimants also took exception that notice was required to be given by Valley Farm to the division of worker’s compensation as to last exposure. The court quickly concluded that the notice provision was referencing the third provision of the election or group insurance pool and not as to the other provisions.The commission was reversed and remanded to determine coverage issues as to last exposure. A strong dissent taking exception to how the majority interpreted the amended statute followed.