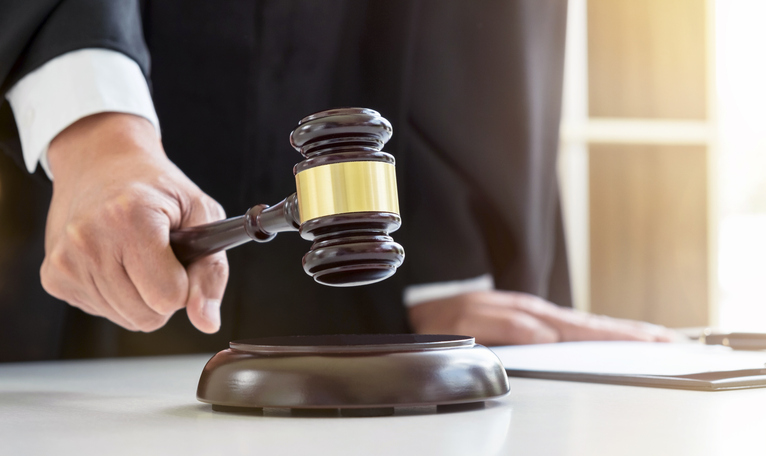 MINNESOTA – The Continental Insurance Company sold general liability policies to McQuay-Perfex, Inc., a company that manufactured and sold products containing asbestos. McQuay-Perfex went through a series of mergers and name changes throughout its history, leaving Daikin Applied Americas, Inc. as its successor by merger. Daikin was named the defendant in a series of asbestos suits, and it tendered the suits to Continental. Continental provided a defense subject to a reservation of rights and filed a separate declaratory judgment action to determine coverage.

In August, a federal district judge held that Continental’s policies required Continental to defend only those suits specifically alleging the liability of McQuay-Perfex, and not those suits involving only entities or liabilities acquired by McQuay Perfex’s successor after the expiration of the final policy issued by Continental. In response to the ruling, Continental withdrew its defense in cases where Daikin was named individually or as a successor to entities other than McQuay-Perfex, and it demanded reimbursement for amounts expended in Daikin’s defense in such actions.

When Daikin refused to provide reimbursement, Continental sought to amend its complaint in the coverage action to remove claims regarding the suits where it had been held to have no duty to defend, and to add a claim for reimbursement based on breach of implied contract.

The court would not grant Continental leave to amend. According to the court, Continental’s claim for reimbursement was a contingent claim that could have been pleaded at the outset of the case. True, the claim could not be adjudicated until the federal district judge’s ruling came down and Daikin refused to provide reimbursement, but that did not mean the claim was not ripe. The court held that, in assessing the ripeness of contingent claims, courts should look to the practical likelihood that the contingencies will occur. The less likely the contingencies, the more likely the claim is unripe.

The court therefore concluded that Continental could have pleaded its contingent right to reimbursement of defense costs, and that its failure to do so before the deadline for amending pleadings doomed Continental’s motion to amend.

Next ArticleCourt Reverses Judgment Against Garlock Based on Causation, But Affirms Against Premises Owner