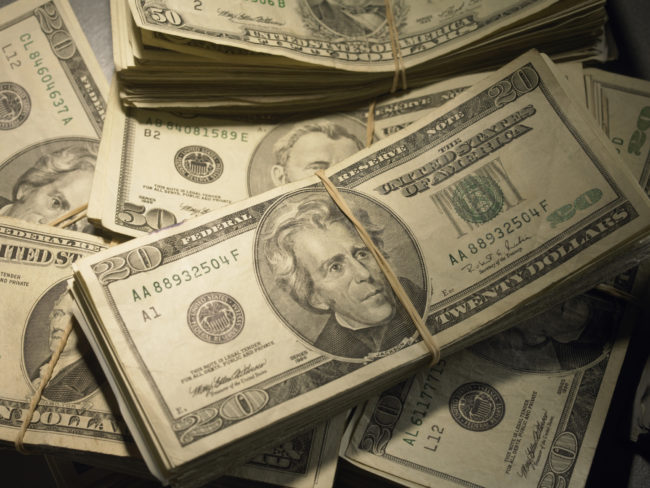 NEW YORK — Reinsurer Century Indemnity Company filed a series of motions following an adverse jury verdict in its dispute with Insurer Utica Mutual Insurance Company regarding Utica’s handling of a settlement with Goulds Pumps related to a slew of asbestos claims against Goulds.

Century first contended that the judgment should be amended to properly calculate prejudgment interest. According to Century, the jury calculated all prejudgment interest from the date of Utica’s initial billings to Century, when in fact only a fraction of the total amounts ultimately billed to Century came from that date, resulting in what Century called a $280,000 windfall to Utica. The more appropriate procedure would have been to calculate interest from the date of each billing, or to choose a single, intermediate date for all interest calculations. The court agreed that Century’s proposed procedures might have been in keeping with New York law. However, the date for calculating interest had been the subject of a specific item on the jury questionnaire, and Century had not voiced its opposition at any prior time in the case. The court declined to disturb the jury’s verdict, but indicated its willingness to revisit the issue should the second circuit decide otherwise on appeal.

Century next challenged the merits of the jury’s verdict on a Rule 50(b) motion. Century argued that Utica’s billings to Century were not consistent with the settlement between Utica and Gould, and that an insurer cannot bill claims differently with its reinsurer than with its policyholder.

The court disagreed. Discussing relevant case law at length, the court reaffirmed general principles governing the follow-the-fortunes or follow-the-settlement doctrine, which requires reinsurers to accept cedents’ good faith decisions on all matters relevant to the underlying insurance and claims against the underlying insured. However, courts must still police the edges of the reinsurance relationship against outrageous or bad faith conduct. Cedents’ decisions are entitled to deference, but only if they are reasonable. A cedent’s settlement decision satisfies the test if it is “one that the parties to the settlement of the underlying insurance claims might reasonably have arrived at in arm’s length negotiations if the reinsurance did not exist.”  The court found that there was not enough evidence that Utica’s billing decisions failed to meet that standard to overturn the jury’s verdict.