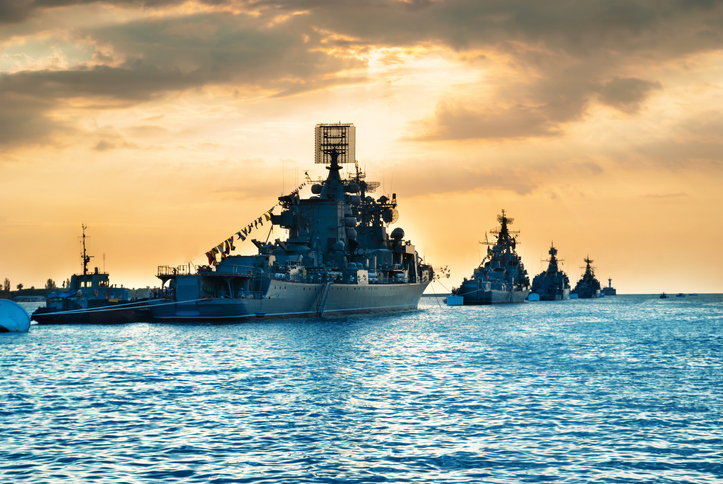 DELAWARE – The plaintiff Hickman filed suit against several defendants including Air & Liquid Systems Corp. for its line of Buffalo pumps arguing that he developed asbestosis and asbestos related pleural disease as a result of his work with the defendants’ products while working onboard several ships in the United States Navy. Specifically, the plaintiff worked as a fireman onboard multiple naval ships from 1963- 1986. His work led him to encounter a variety of equipment and products including pumps, valves, generators, and insulation. A defendant removed the case to federal court on federal officer removal. The plaintiff filed an amended complaint and Air & Liquid moved for summary judgment.

The court started its analysis by reminding the standard for summary judgment. Summary judgment is appropriate where the movant shows that there is no genuine dispute as to any material fact. Here, the parties agreed that maritime law controlled the case. Causation is established in an asbestos suit if the plaintiff illustrates that: