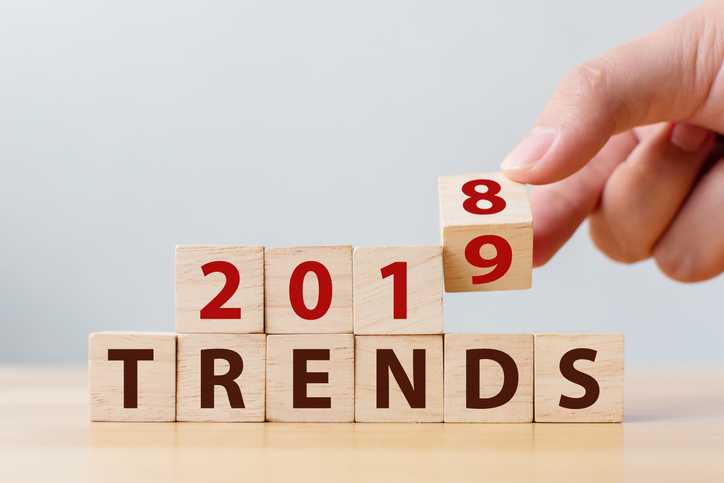 KCIC recently issued 2019 Midyear Asbestos Litigation Trends , which compiled statistics through June 30, 2019, and assessed them in comparison with the data from its previous Asbestos Litigation: 2018 Year In Review. The overall takeaways from the update, each assessed at greater length below, are:

2019 Reflects an Overall Increase in Filings

Non-malignant or “other” cancer filings continued trending downward in 2019. Overall, however, 2019 is still on track to see an increase in total filings relative to 2018, judging from the 2,000 complaints filed through the first half of this year as compared to the 1,941 filed through the end of June 2018.

The makeup of the top 10 firms making the most asbestos-related filings at this point in the year has not changed from last year.  Notably, however, whereas in 2018 these firms filed 68% of asbestos-related claims relative to their competitors not listed in the top ten, in 2019 this percentage dropped to 64% of all filings.

Madison County, Illinois, continues to be the jurisdiction with the most asbestos filings by a consistently significant margin; moreover, the 582 filings in Madison County through June of 2019 amount to 50 more than last year’s total through June. The next most popular jurisdiction—surpassing New York City Asbestos Litigation (NYCAL), which came in second in 2018—is St. Clair County, Illinois, with 202 filings this year compared to 155 filings last year.

Another notable upward trend was in Wayne County, Michigan, which increased at a rate of 118 percent, jumping from 40 filings through June 2018 to 87 through June 2019. Several jurisdictions saw decreases relative to the number of filings in 2018: NYCAL, Baltimore, Philadelphia, and Kanawha, West Virginia. Baltimore, in particular, dropped significantly from 166 filings to 88. Rounding out the top 10 jurisdictions were St. Louis, Cook County in Illinois, and Los Angeles.

Particularly with regard to the changes in numbers of filings in the major asbestos jurisdictions, in its report concerning all of 2019, it will be interesting to see if KCIC suggests potential causes, and whether they emanate from application of the law, plaintiffs’ firm choices and activities, changes in the potential plaintiffs’ pool, or anything else.