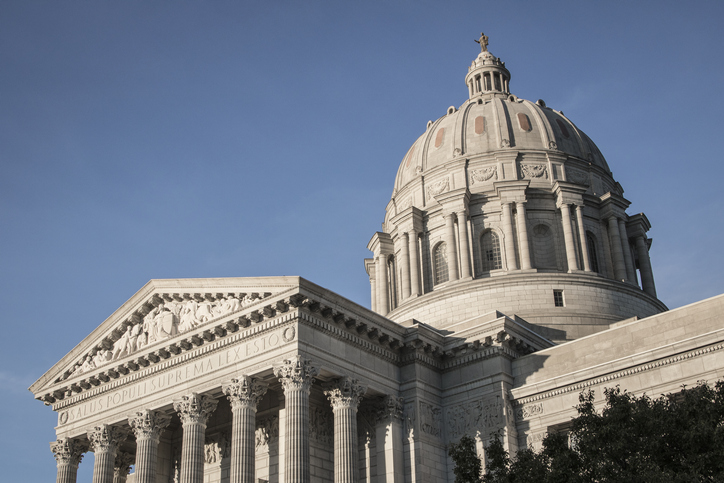 Missouri on Brink of Passing Updated Venue and Joinder Statute

MISSOURI — On Wednesday, May 1, 2019, the Missouri House of Representatives voted in favor of a bill, already approved in the State Senate, that would change the rules for joinder and venue in the state.  The bill, which is expected to be signed by Governor Mike Parson, has potentially far-reaching implications in one of the busiest mass tort case jurisdictions in the country.

At its core, the measure would require individuals to bring a claim where they live, where they were injured, or the principal place of the business of the defendant, Presently, of the 13,252 mass tort plaintiffs with cases venued in St. Louis City are from Missouri, and only 242 of those are from St. Louis City.

Next ArticleJury Verdict of $32.7 Million Against Insulation Manufacturer Upheld Based on Weight of Evidence