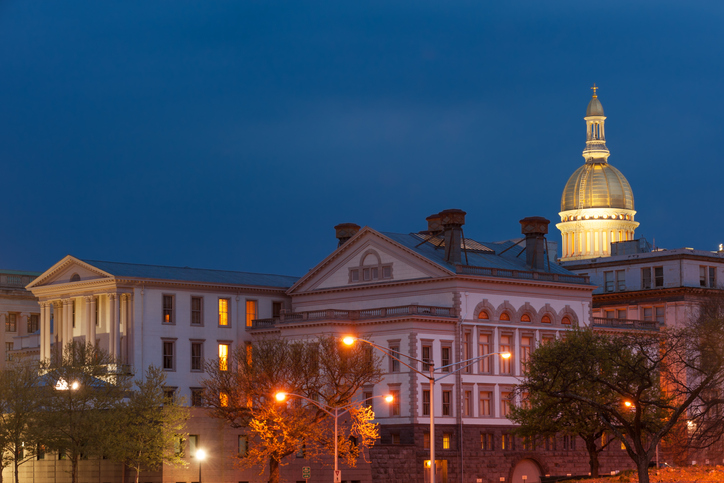 The decedent, Ronald Rowe who suffered from mesothelioma, sued 27 defendants who allegedly caused his illness. The defendants varied from manufacturers of friction products, boilers, pumps, valves, and other companies. On the eve of trial, eight of the remaining nine defendants settled, leaving Universal Engineering Co., Inc. as the sole remaining defendant before Judge Viscomi in the Superior Court of New Jersey.

The jury at the trial court awarded the plaintiff $1.5 million in compensatory damages, and found that the settling defendants’ products were a substantial factor in causing his mesothelioma. Further, the jury allocated 20 percent of the damages to Universal, and the balance was spread among the settling defendants.

The plaintiff then appealed. The appellate division reversed the trial court’s decision and remanded a new trial on the apportionment of fault. The court ultimately held that the disputed evidence was inadmissible under the New Jersey Rules of Evidence (N.J.R.E. 803(b)(1) because Universal did not offer that evidence against the settling defendants and under N.J.R.E. 804(b)(1) because the declarants were not “unavailable.” The appellate division further held that the disputed evidence did not constitute statements against interest for purposes of N.J.R.E. 803(c)(25).

The New Jersey Supreme Court granted Universal’s petition for certification[i]. The court further granted the applications of the following entities to appear as amici curiae: New Jersey Association for Justice (NJAJ), New Jersey Defense Association (NJDA), Ace Plumbing & Electrical, and several other entities that have been named as the defendants in New Jersey asbestos litigation. Lastly, the court permitted Honeywell and similarly situated entities to maintain their amicus status.

Moreover, the court held that the evidence Universal sought to introduce was an exception to the hearsay rule “statement against interest.” “When the statements at issue were made, they were adverse in three significant respects to the settling defendants’ litigation positions in this matter and/or other asbestos cases. Notably, some statements provided information relevant to allegations of successor liability; some supported the plaintiffs’ allegations that the defendants or their predecessors in interest manufactured and/or sold products containing asbestos; and some included statements against interest on the issue of warnings. The answers to interrogatories and deposition testimony at issue satisfied the standard of N.J.R.E. 803(c)(25) and were admissible pursuant to that rule.

“In short, all of the excerpts from the settling defendants’ answers to interrogatories and corporate representative deposition testimony at issue in this case satisfied the standard of N.J.R.E. 803(c)(25) and were admissible pursuant to that rule. We do not reach the question whether the evidence was admissible under N.J.R.E. 804(b)(1) (testimony in prior proceedings), N.J.R.E. 803(b)(1) (statements by party-opponent), or Rule 4:16-1(b).”

The supreme court’s unanimous ruling favorably impacted the defendants in all asbestos trials in New Jersey. This decision allows defendants to adequately introduce cross-claim proofs through verified interrogatory responses & corporate representative deposition testimony. Further, without the ability to introduce this evidence, the plaintiffs’ counsel would demand higher settlement values from a remaining defendant at trial. A remaining defendant would have had to decide whether to settle a case or risk being the sole defendant at trial, without an opportunity to be able to introduce evidence to allocate fault to the settled defendants. This landmark decision allows jurors a chance to allocate liability fairly to all parties allegedly at fault for the cause of plaintiffs’ injuries.

A copy of the full decision can be found here.