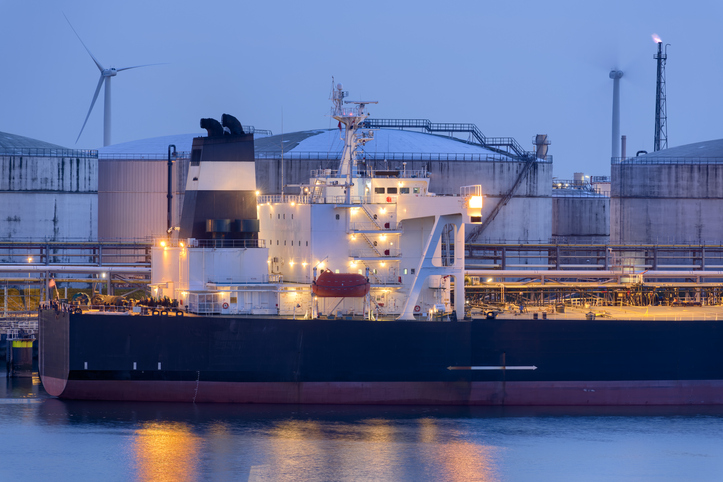 LOUISIANA – The plaintiff, Denis Schexnayder, alleged that he contracted lung cancer as a result of exposure to asbestos from multiple defendants, including Avondale. The plaintiff brought suit against Avondale for its failure to warn about asbestos hazards and provide adequate safety equipment and procedures. The plaintiff alleged that he and his father performed work at the Avondale shipyard pursuant to contracts between Avondale and the United States government for the construction of vessels. These contracts included requirements that Avondale use asbestos-containing materials.

The court granted the plaintiff’s motion to remand. The court noted that this case is one of numerous others in which Avondale has attempted removal under the federal officer removal statute, 28 U.S.C. Section 1442(a)(1) and, therefore, there exists many Fifth Circuit cases interpreting the statute’s causal nexus requirement. Currently, Fifth Circuit law is clear that when the plaintiff’s claim is for negligent failure to warn, train, and adopt safety procedures regarding asbestos, removal is inappropriate because the nexus requirement is not met.  The court found Avondale’s argument regarding recent case law unconvincing. It found that although the court granted a rehearing in Latiolais, no opinion had been issued yet. Further, the court held that although the government required Avondale to use asbestos-containing material, Avondale was still free to adopt safety measures to protect its employees when handling the dangerous materials. Consequently, the plaintiff’s motion to remand was granted.