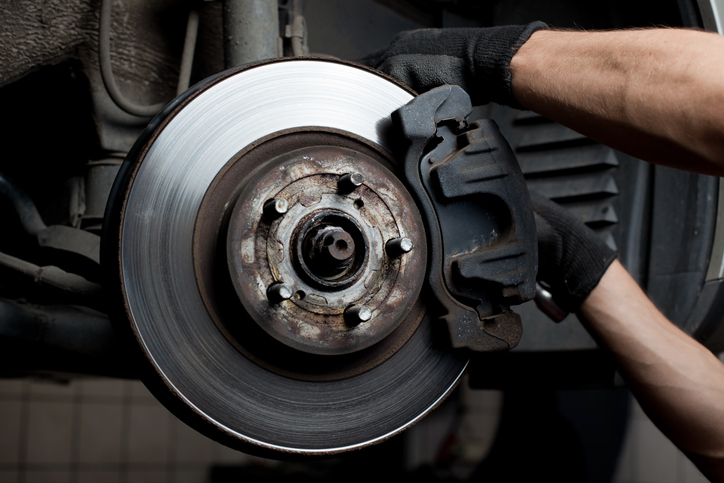 ILLINOIS — In John Jones et al. v. Pneumo-Abex LLC, et al., the Supreme Court of Illinois ruled on consolidated appeals of Owens-Illinois, Inc. and Pneumo Abex LLC regarding conspiracy claims related to suppressing information about the dangers of asbestos. Approximately 20 years ago, this court held that jury verdicts entered against Owens Corning and Owens-Illinois based on claims of civil conspiracy could not stand and that those defendants were entitled to judgment as a matter of law. The appellate court reached the same conclusion with respect to similar civil conspiracy claims asserted against Pneumo-Abex. Relying on that precedent, the circuit court granted summary judgment in favor of Owens-Illinois and Pneumo-Abex on the plaintiffs’ claims for conspiracy. The appellate court reversed and remanded the decision for further proceedings.

This case, filed in February 2013 by John and Deborah Jones , alleged that John was diagnosed with lung cancer as a result of asbestos exposure from 1962 through the 1970s while he was involved in the construction industry and from performing brake changes on vehicles. There were multiple allegations contained within the plaintiffs’ complaint, including claims for civil conspiracy. One of the counts asserted that the defendants and others knew that asbestos was dangerous but conspired to misrepresent its dangers and to falsely represent that exposure to asbestos and asbestos-containing products was safe or nontoxic. It further alleged that Owens-Illinois and Pneumo-Abex similarly conspired to fail to provide information about the harmful effects of asbestos to exposed persons.

The appellate court reversed and remanded for further proceedings, concluding that, at this stage in the proceedings, “there are no definitive answers to the disputed questions of fact presented by the plaintiff regarding the existence of the conspiracy they claimed and that summary judgment was therefore inappropriate.” In its ruling, the appellate court only performed a cursory examination of two of the three cases cited and made no mention of the third. Additionally, shortly before the appellate court filed its opinion in August of 2018, a different district of the appellate court decided another virtually identical civil conspiracy case in favor of Pneumo-Abex and Owens-Illinois.

The Supreme Court held that the appellate court, “instead of undertaking a meaningful evaluation of the applicability of the legal principles governing civil conspiracy as articulated in that precedent (Rodarmel, Menssen, and Gillenwater), and with no real assessment of whether and to what extent any factual differences between those cases and this one might justify a different result, the appellate court summarily distinguished those prior opinions on the sole grounds that the civil conspiracy claims advanced against Owens-Illinois and Pneumo-Abex were decided in the context of motions for judgment notwithstanding the verdict, while here they were resolved on motions for summary judgment.  In taking that approach, the appellate court committed reversible error.”

The Supreme Court reversed and remanded for further proceedings.