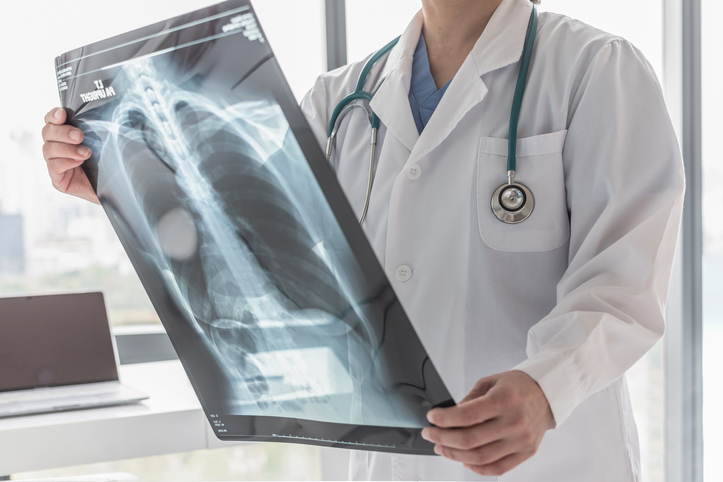 NORTH CAROLINA – The Court of Appeals of North Carolina recently upheld the Worker’s Compensation Commission decisions and findings in 144 consolidated cases. Numerous plaintiffs, including Walter Hinson, Charles Wilson, Douglas Epps, and Bobby James Newell, sought compensation under the worker’s compensation statute for alleged asbestos related illnesses for their work at Continental Tire in Charlotte, North Carolina from 1967-1999. The court focused on the Hinson case and analyzed the commission’s findings, which it later applied to the remaining cases. Hearings began in 2011. At the end of the hearings, 144 cases were consolidated and an order was issued requiring that the “plaintiffs who die during the pendency of these claims shall have at least 30 blocks of lung tissue preserved for autopsy and examination by an expert of the defendant’s choice.” The court noted that the plaintiffs did not comply with this order. The hearings also produced several findings by the commission. The plaintiffs appealed.

Amongst other evidence, the commission relied upon the National Cancer Institute’s fact sheet that stated that everyone is exposed to asbestos during their lifetime and health risks increase with heavier exposures. Many factors determine how exposure affects an individual, including dose, duration, size, shape and chemical makeup of the actual asbestos fiber, source of the exposure, and other individual factors such as other pre-existing lung disease and smoking history. Although the plaintiffs worked in different locations throughout the factory, they all made the same claim that their exposure to asbestos was sufficient to cause their various asbestos-related diseases including asbestosis.

Also noted by the court was that the plaintiffs failed to provide pathology for all of the deceased claimants despite the order issued by the commission. Interestingly, the pathology that was provided lacked pathological evidence of asbestos. The commission also found that Drs. Ghio, Barrett, Goodman, and Alexander “concluded that the plaintiffs did not have findings consistent with diagnoses of asbestosis.” Their conclusions were given more weight than the plaintiffs’ experts in light of the foregoing. The court began its analysis with the standard for the Worker’s Compensation Act. The act puts the burden upon the employee to show, under the preponderance of evidence, that injury arose out of and in the course of employment. The court noted that it is bound by the commission’s findings. Beyond the basic standard includes the burden of the plaintiff to prove that the “plaintiff’s employment significantly contributed to, or was a significant factor in, the disease’s development.” The court honed in on whether the “plaintiffs’ claims were a significant factor in development of the plaintiffs’ alleged asbestosis.” According to the court, the plaintiffs had to prove that the:

Compensation should be denied without this proof. In the instant matter, the commission first address issues common to the entire group of the plaintiffs in an effort to avoid full hearings on all 144 cases and to save time and cost. The commission found that the plaintiffs’ employment at the factory “did not expose the plaintiffs to airborne asbestos of a kind and in amounts sufficient to cause or contribute to asbestosis.”

The separate appeals of the plaintiffs Wilson, Epps and Newell were also affirmed.