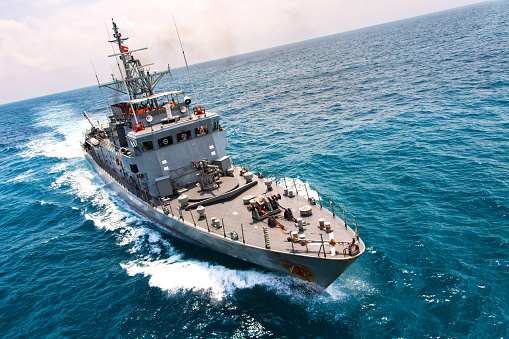 WASHINGTON – The instant matter arises from the decedent Patrick Jack’s alleged exposure to asbestos-containing products through his work as an automotive mechanic, a machinist in the Navy, and a machinist and inspector at the Puget Sound Naval Shipyard. Jack sued multiple companies, alleging that his exposure to asbestos caused him to develop mesothelioma. Jack passed away in October of 2017, and his wife and son proceeded as the plaintiffs. This case has previously been covered by the Asbestos Case Tracker.

The plaintiffs proceeded to trial against DCo, LLC and Ford Motor Company in October of 2018, and after the plaintiffs rested their case, both defendants made oral motions for judgment as a matter of law. The defendants renewed their motions after the jury rendered its verdict.

The defendants moved for judgment as a matter of law on parallel grounds. First, the defendants contended that the plaintiffs failed to present evidence sufficient for a reasonable jury to find that  Jack was exposed to asbestos when working with their products and that any such asbestos exposure was a substantial factor in causing his mesothelioma. The defendants also asserted that the plaintiffs’ post-sale failure to warn theory of negligence —  that the defendants breached their duty to alert  Jack of their products’ hazards after the point of sale — is neither legally cognizable nor supported by substantial evidence.

The court did not find the plaintiffs’ arguments compelling. , The plaintiff’s failed to establish  substantial evidence that the defendants’ breach of their post-sale duties to warn Jack about the dangers of their asbestos-containing products immediately following use caused  his injury. Because plaintiffs did not advance any other theory of negligence in opposing the defendants’ motions, “much less demonstrate that substantial evidence in the record supports alternative negligence theories, the court need not reach [the] defendants’ remaining arguments on causation and exposure.”

The court granted the defendants’ motions for judgment as a matter of law.