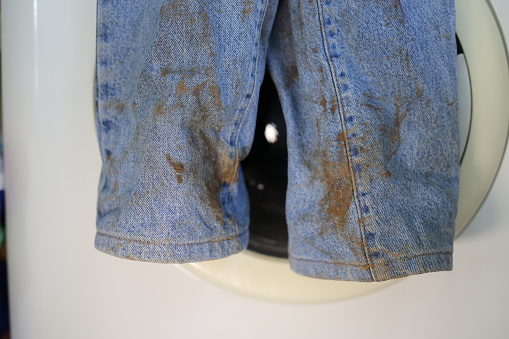 Summary Judgment Affirmed Due to Insufficient Service and Statue of Limitations Court of Appeals of Minnesota, September 16, 2019

MINNESOTA – The plaintiff’s decedent passed away from mesothelioma allegedly caused by his exposure to his father’s work clothes and Bendix (Honeywell) brakes. The decedent’s father was an insulator for Walker Jamar and A.W. Kuettel. The decedent also worked for four months in 1974 as a janitor at an Oldsmobile dealership. He was diagnosed with mesothelioma in December 2011. The decedent originally filed suit in North Dakota in 2013, naming Walker Jamar but not Honeywell. Walker Jamar was dismissed from the North Dakota action on the basis of forum non conveniens.

On February 23, 2018, the plaintiff filed suit against Honeywell and Walker Jamar in Minnesota. Walker Jamar subsequently moved to dismiss based upon insufficient service. Walker Jamar dissolved in 1986. Under Minnesota law, and in a case previously decided by the same court involving the same issue and same company, a dissolved entity cannot be liable unless the claim arose during a two-year dissolution period. Since the decedent’s action could not have accrued against Walker Jamar before January 2009, which is 23 years after the company dissolved, the court affirmed the entry of summary judgment due to insufficient service.

Honeywell filed for summary judgment in August 2018, arguing that the statute of limitations had expired. Under Minnesota law, the plaintiff had four years to bring a strict liability claim, and six years to bring the remaining claims. The Court of Appeals of Minnesota affirmed the trial court’s finding that the decedent was diagnosed with mesothelioma on December 24, 2011 and that the cause of action accrued as late as January 2012. Therefore, by the time the case was filed, the statute of limitations had expired on all claims and the entry of summary judgment in favor of Honeywell was affirmed.