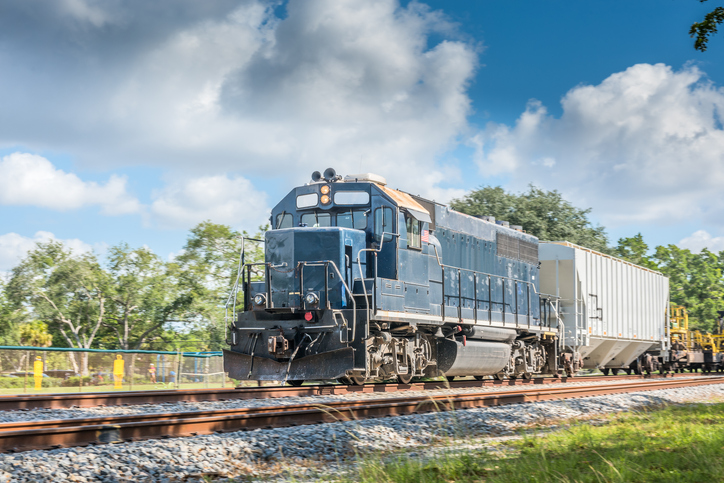 KANSAS — The plaintiff filed suit against the Budd Company (Budd) alleging her decedent passed from mesothelioma for which the Defendant was liable. Specifically, the plaintiff contended that Budd had placed pipe insulation in rail cars which caused her father’s mesothelioma. The parties went to trial and a verdict was returned in favor of the plaintiff. However, the jury apportioned fault and found Budd to be at fault for only 7 percent. The plaintiff then moved for attorney’s fees arguing that Budd should pay $3,726.07 for the fees the plaintiff incurred to depose expert, Dr. Victor Roggli. Specifically, the plaintiff contended that Rule 37 permits her to recover fees because she had initially served Requests for Admission upon the defendant asking Budd to admit to issues on specific causation. Budd denied those admissions in its responses. The plaintiff later moved for summary judgment on that issue and Budd did not oppose her summary judgment motion on specific causation that asbestos may cause mesothelioma. The court disagreed with the plaintiff’s position as the plaintiff conceded that it was the defendant who noted the deposition of Dr. Roggli. In fact, the defendant argued that it deposed Dr. Roggli to present evidence unrelated to the specific causation issue. Essentially, the court found that the plaintiff would have incurred these expenses with or without the admissions.

In addition to the plaintiff’s motion, Budd moved for judgment arguing that the Federal Safety Appliance Act (SAA) and the Locomotive Inspection Act (LIA) pre-empted the plaintiff’s claims. As for the SAA analysis, Budd argued that Congress intended for the SAA to wholly place railroad safety beyond state regulation. The court disagreed and stated that it had already dealt with this argument on summary judgement. The SAA only intended to cover safety over those items listed in the statute.  As for the LIA, the court acknowledged that the LIA pre-empts state law to the “design, the construction and the material of every part of the locomotive and tender and all appurtenances” within the LIA. However, the issue as to whether pipe insulation was an accessory to the railcars could not be decided by the court at summary judgment. Moreover, the defendant did not submit evidence at trial that the pipe insulation is a locomotive appurtenance thereby subjecting it to the LIA. Consequently, the defendant’s motion for judgment was denied.