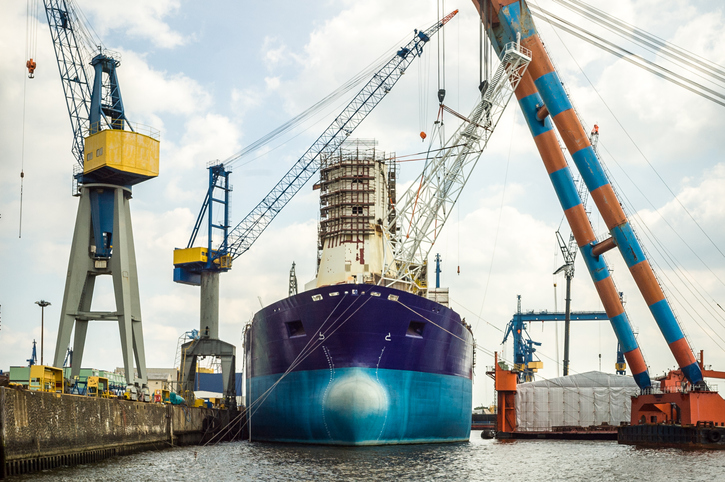 WASHINGTON – The plaintiff, Sherri Deem, filed suit on behalf of herself and the estate of her husband, Thomas Deem, alleging that his exposure to asbestos as a machinist at the Puget Sound Naval Yard caused him to develop mesothelioma. Thomas Deem passed away on July 2, 2015 and Sherri Deem filed suit on November 20, 2017 against certain defendants, not including Cleaver-Brooks, and filed a nearly identical suit on June 28, 2018 against 23 other companies, including Cleaver-Brooks. The cases were consolidated for the purposes of discovery and for pretrial matters through summary judgment.

The court held that Cleaver-Brooks was “similarly situated to the defendants granted summary judgment in the April 25, 2019, order, and having already declined to reconsider its decision, the court grants summary judgment for Cleaver-Brooks to the extent that Sherri Deem’s claims arise under Washington law for the reasons set forth in its previous decisions.”