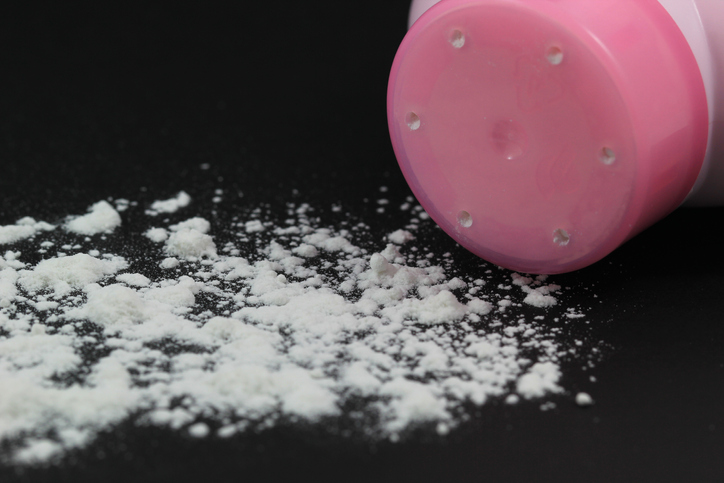 Talc Verdicts Remain a Mixed Bag in Second Half of 2019

In May 2019, we reported on the state of talc litigation following eye-popping verdicts in Missouri in July 2018 that saw Johnson & Johnson hit with $550 million in compensatory damages and over $4 billion dollars in punitive damages in 22 consolidated ovarian cancer cases. With hundreds of mesothelioma cases pending, alleging exposure to asbestos-contaminated talc and enormous damages potentially at stake, a further update is warranted. The last five months have seen several verdicts, and while it’s clear that talc asbestos cases are defensible, risk remains.

However, in August, a jury in Louisville, Kentucky issued a defense verdict in a case involving the mesothelioma death of the plaintiff Donna Ann Hayes, finding that defendants Johnson & Johnson and Colgate-Palmolive’s products were not a substantial factor in causing the plaintiff’s illness, and that the companies were not negligent in the manufacture of their products. In June, an Oakland, California jury awarded mesothelioma plaintiff Patricia Schmitz $12 million dollars, but rejected her claims for punitive damages. June also saw New York’s First Department reverse a jury’s 2015 award of $7 million to plaintiff Claudine DiScala for decedent Joan Robusto’s mesothelioma due to the insufficiency of the plaintiff’s causation expert’s reports.

In late May, juries in South Carolina and New York rendered talc asbestos verdicts of differing results. In Richland County, South Carolina, a state court jury rejected claims that talc products contributed to Beth-Anee Johnson’s peritoneal mesothelioma. While in New York, a jury awarded Donna Olson $25 million in compensatory damages, and $300 million in punitive damages. Talc defendants continue to maintain that talc powder products do not contain asbestos or cause cancer, as supported by decades of clinical testing and investigation, and have vowed to pursue appeals in every trialdefeat. Methodologies in the testing of talc products for alleged asbestos contamination have been in dispute in every one of these cases, and at least one court has granted a Daubert motion challenging an expert’s methods. As the plaintiffs and the defendants have each had their own significant victories and setbacks, we’ll undoubtedly continue to see more trials and verdicts as all sides suss out the science in courtrooms throughout the country.