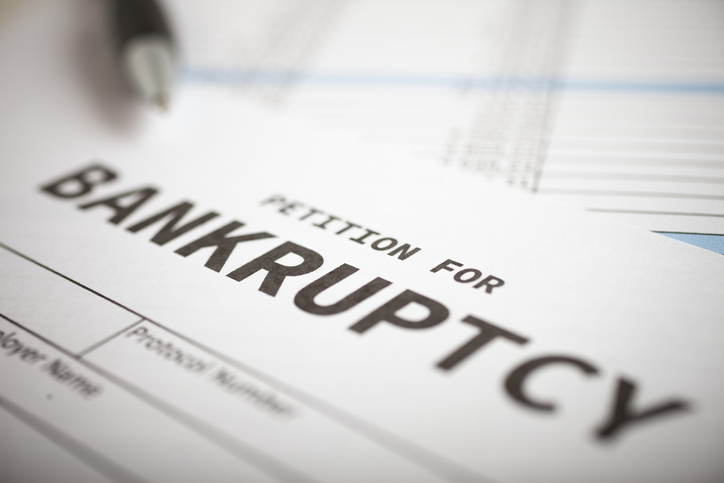 Defendants Honeywell and Ford Motor appealed the District Court’s decision affirming the denial of “unconditional access” to numerous exhibits submitted in connection with “administering nine asbestos bankruptcies.” The court had previously permitted review of the documents for three months with certain limitations. However, unfettered access was denied as doing so would “pose an undue risk of identity theft and exposure to private medical information.” The court concluded that the bankruptcy code permitted protection from disclosure of information that would “create an undue risk of identity theft.” Although the common law presumption confers a broad right to the public to access filings in a bankruptcy case, those rights are still subject to interpretation under statute, according to the court. Moreover, the court noted that the decision in Orion Pictures Corp., set forth the principle that the public right to access those filings is not absolute. The court further found against the defendants’ argument that their First Amendment rights had been violated. The court found that the defendants had waived that argument by failing to support their claims in their brief and again at oral argument. The court, therefore, affirmed the district court’s decision, which it added was “thorough and well-reasoned.”