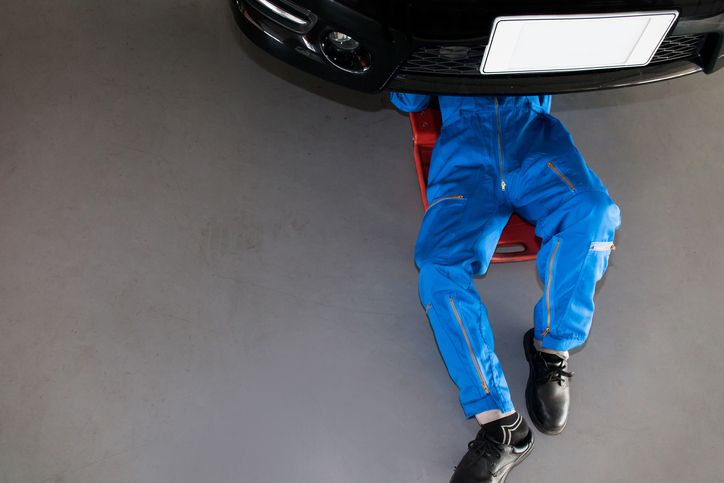 LOUISIANA — The plaintiff Victor Michel alleged that he developed peritoneal mesothelioma from exposure to asbestos in his work as a mechanic performing work on engines and brakes. Ford Motor Company is the only remaining defendant in this matter. The court ruled on motions by the plaintiff and Ford, and ultimately continued the trial. After learning that Ford may have owned the dealership at which the plaintiff worked, the plaintiff moved the court to amend their complaint to add premises claims, employer liability claims, and wrongful death claims, which Ford opposed, and survival claims, which Ford did not contest.

Ford argued that the plaintiff’s wrongful death claims are barred by the Louisiana Workers Compensation Act, an argument hinging on whether or not Michel was a statutory employee of Ford. Because the court could not definitively say that Michel was a statutory employee, they granted leave to amend to add wrongful death claims. Ford further argued that they would be prejudiced by the addition of premises and employer liability claims, as they did not prepare to defend such claims throughout the case, which was at the eve of trial. The court allowed the amendment, and held that any prejudice to Ford would be cured by a continuance of the trial, and a modification of the scheduling order to allow further discovery on the matter. However, the court declined to re-open discovery on strict liability claims, noting that Ford had been on notice of these claims since the paintiff filed their original complaint.

Prior to the trial continuance, Ford had moved to quash a subpoena for witness Matthew Fyie and to strike the plaintiff’s untimely objections to Ford’s counter designations of Michel’s testimony. The plaintiff moved the court for leave to designate deposition testimony of Matthew Fyie. The court agreed with Ford that Fyie was outside of the court’s subpoena power, as he lives more than one hundred miles from the location of the trial. They further granted the plaintiff’s motion for leave to designate Fyie’s testimony, given their ruling on the motion to quash, and the lack of prejudice to Ford due to the trial continuance. Finally, while noting the plaintiff’s repeated disregard for deadlines in the matter, the court granted Ford’s motion to strike the plaintiff’s objections finding that Ford was prejudiced because the plaintiff had more time to object to their testimony than Ford had to object to the plaintiff.