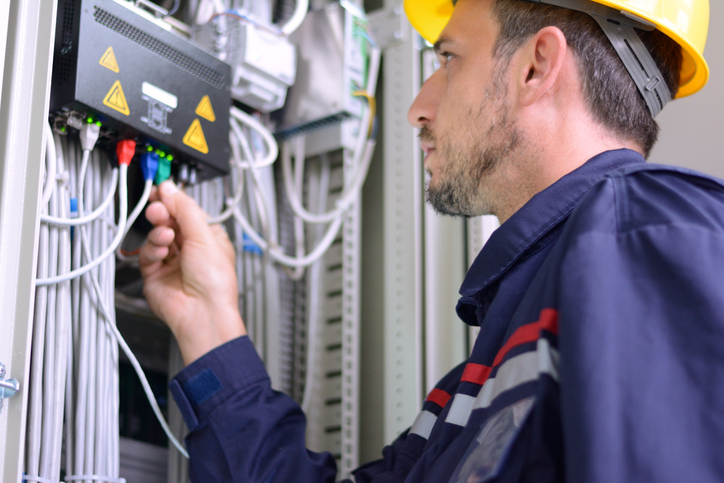 Unclear Testimony Regarding Location of Exposure Leads to Dismissal Due to Lack of Personal Jurisdiction U.S. District Court for the Eastern District of Louisiana, October 7, 2019

LOUISIANA – The plaintiff, Terry BonDurant, alleged that he was exposed to asbestos while working as an electrician at various refineries in Louisiana, Texas and Florida from 1964 to 1979, and that he contracted mesothelioma from that exposure. He filed suit against numerous defendants, including Gould Electronics. However, at his deposition, the plaintiff did not provide any testimony with regard to exposure from a Gould product. Gould is incorporated in Arizona and maintains its principal place of business there. Gould filed a motion to dismiss based upon a lack of either general or specific personal jurisdiction.

The plaintiff countered the motion by arguing that he testified to working with Gould electrical panels. However, Gould argued, and the court agreed, that the testimony was not clear as to which facility the exposure occurred. The court found that the plaintiff failed to make a prima facie showing of jurisdiction because he did not show that his cause of action arose out of Gould’s contacts in Louisiana. Instead, the evidence supported Gould’s contention that any exposure to asbestos from Gould products occurred in Texas, not Louisiana. The court, therefore, granted the motion and dismissed Gould without prejudice.